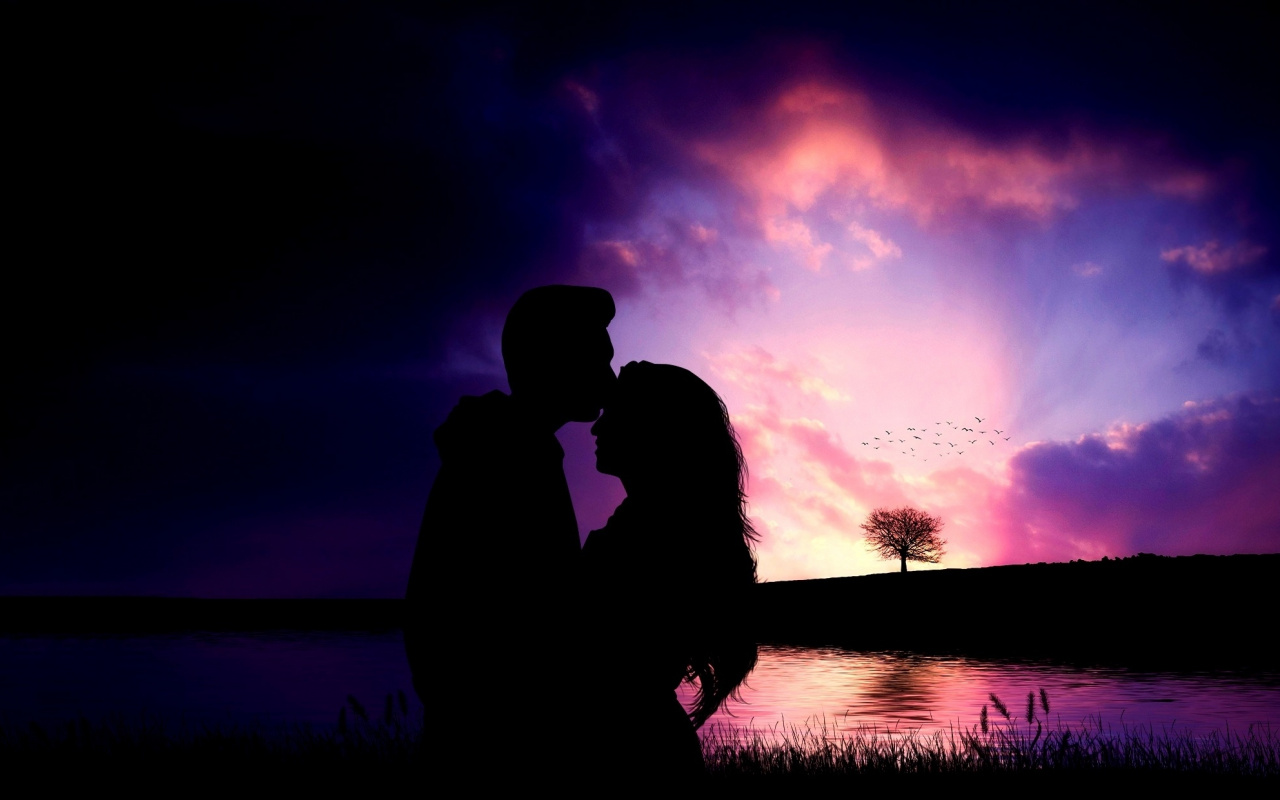 I volunteered at Ground Zero after hometown firefighters responded but never returned. Lt. Timothy Higgins was one of them. I felt Timmy’s presence during dark moments, guiding me along every path. Working in sight of the burning piles, I met a fire marshal named Steve. I told him I was from Freeport. Steve said he’d been a firefighter with a guy from Freeport. I asked, “Who?” He replied, “Tim Higgins.” I followed this path and married Steve in 2005. I think of Tim every day. He must have been a shining light. Certainly, he was my beacon.